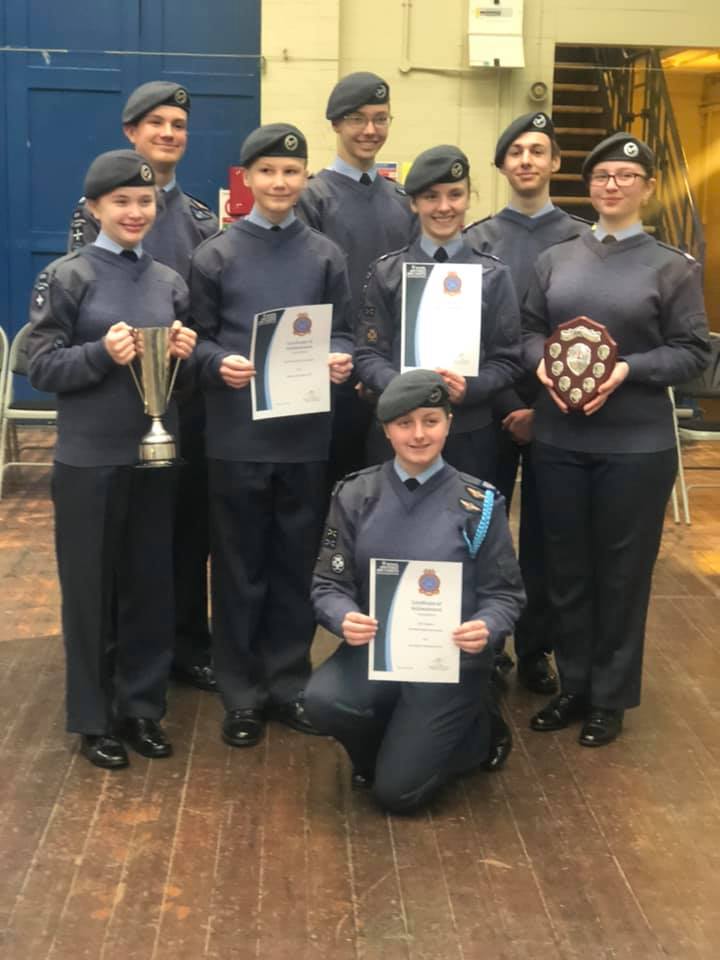 I’ve been spending some time with a few of these guys recently. I was approached to help them with their ensemble piece for a competition. I like a community project and especially one with young people and so I accepted.

We had a group of five teenagers and they chose three songs to perform as their ensemble piece. They didn’t choose easy stuff…. oh no…. and with singers, a keyboard, a bass, electric guitar, ukulele, trumpet and drums they were ready to start. They worked so hard in between rehearsals with me and I wondered what I could add….. it was performance. Standing there singing and playing was one thing, but presenting a cohesive ‘group’ playing all together was something else – and this is what we worked on.

When any group performs together, and audience expects to see and feel a sense of connection between the people ‘on stage’ and from that becomes the connection with the audience. Only then can a performance actually create that essential emotional link. I challenged the ensemble to look at each other, to smile at each other, to connect with each other and to play ‘together’. At first this was a tricky thing for them – it is for many groups. We started by moving their kit closer together reducing the actual physical space between them. As they grew in confidence in their playing (they rehearsed LOADS) they felt able to do this more, we even got a few wiggly dance moves going! I altered some parts, talked about microphone technique and taught a bit of harmony – and after months of their own practice and four sessions with me, they were ready to go.

I had a real sense of pride and achievement as they WON The South and East Midlands Wing Ensemble competition! Their hard work and determination really paid off! This now means that they go forward as the Wing Representatives (of the 28 squadrons in the wing) in the Regional Competition later in the year.

I loved working with these guys!

This site uses Akismet to reduce spam. Learn how your comment data is processed.

This website uses cookies to improve your experience while you navigate through the website. Out of these cookies, the cookies that are categorized as necessary are stored on your browser as they are essential for the working of basic functionalities of the website. We also use third-party cookies that help us analyze and understand how you use this website. These cookies will be stored in your browser only with your consent. You also have the option to opt-out of these cookies. But opting out of some of these cookies may have an effect on your browsing experience.
Necessary Always Enabled
Necessary cookies are absolutely essential for the website to function properly. This category only includes cookies that ensures basic functionalities and security features of the website. These cookies do not store any personal information.
Non-necessary
Any cookies that may not be particularly necessary for the website to function and is used specifically to collect user personal data via analytics, ads, other embedded contents are termed as non-necessary cookies. It is mandatory to procure user consent prior to running these cookies on your website.
SAVE & ACCEPT